Update: eWorking project is ‘Highly Commended’ at the UK IT Awards 2015.  Congratulations to all.

First off, the RITTech project is a main sponsor of the event.  The project recently went live just in time with a launch party being held at the Tate modern in London the week before the awards ceremony with guest speakers including

Secondly the eWorking project for Landmarc is up for a Workplace Transformation Project of the Year award, which hopefully will see the guys from Landmarc up on stage.  Good luck!

At Unity we’re glad to see that our projects are getting our clients the recognition they deserve.

Talk to us about your business' software development needs:

Update: eWorking project is ‘Highly Commended’ at the UK IT Awards 2015.  Congratulations to all.

RITTech – Register of IT Technicians 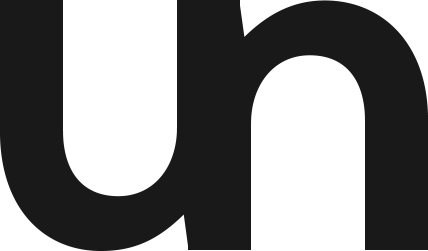 RITTech – Register of IT Technicians